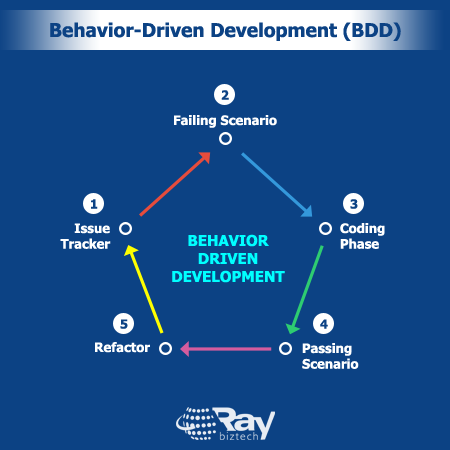 The practice of BDD includes the use of software tools that are specialized to support the development process.

Lets understand what is Cucumber?

Cucumber is one of the testing framework that helps to bridge the gap between business managers and software developers. Based on the Behavior-Driven Development (BDD) style, tests are written in plain language that helps a layperson to understand. Cucumber allows software development teams to describe how software should behave in a plain text. The text is written in a domain-specific business-readable specific languages and serve as development-aid, automated tests and as documentation into one format.

Why to use Cucumber?

Cucumber allows to write documentation related to feature in Plain Text. It means you could sit with your Business Analyst or Client to write down the related features to be built on your application. To bridge the gap between development team and business people this framework has a great potential.

How cucumber helps in Test Automation