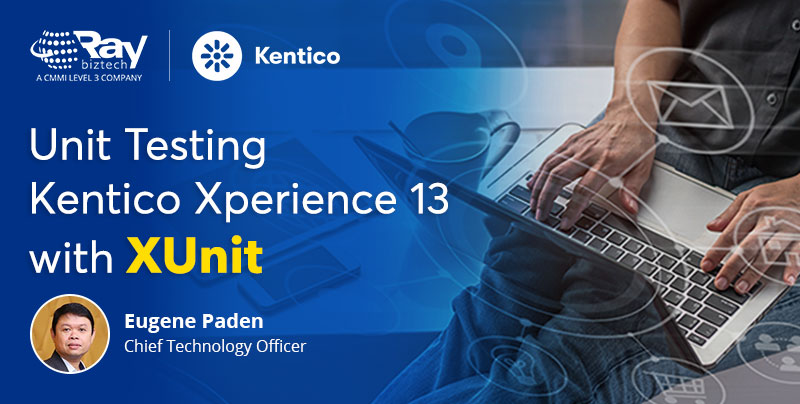 I don't write much and I do not definitely do blogs. But I do write code. And I write tests for code. So when .Net Core became a development model for Kentico Xperience 13, it became a perfect time to have start full unit tests on our code.

I also decided that I will create a series of articles on unit testing Kentico Xperience projects as most of the articles I have looked at covered mostly the basics not an in-depth look of how to fully cover a project with tests.

I reached out to Kentico and shared with them my plan to do the unit testing article series using the MedioClinic Sample Site . The sample project is featured in the Kentico Xperience Training modules. Fortunately, they concurred and here we are.

What to expect from this series? Well, I will be starting with simple unit tests, all the way to having at least 80% code coverage for the whole project. Of course, I will also share the tools used and full source code.

Let's start with the tools first.


Articles in This Series 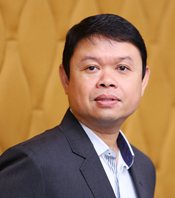 Eugene Paden is the CTO of Ray Business Technologies. He is a Kentico Certified Developer, Certified Boomi Professional Developer and Architect. He has over 25 years of technology experience and has been creating, delivering and implementing business transformation solutions deeply aligned with business strategies and objectives.